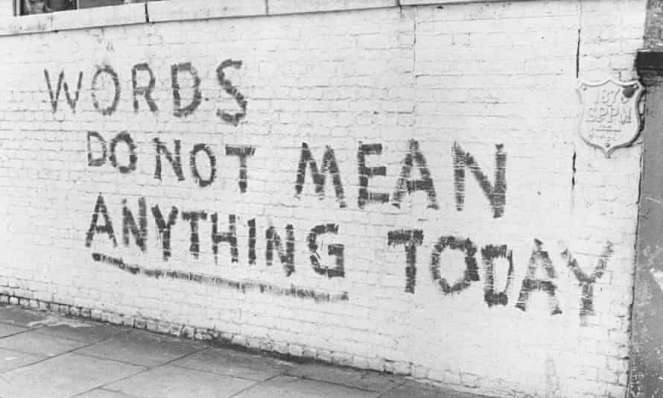 A couple of days ago, those who are familiar with the leftist philosophico-political circles in Colombo, must have seen, a so called, “sex chat” by a male philosophical debater being thumped front and center by women within those circles, supposedly “disgusted” by the man’s repeated “harassment” of women. For them, he continues to run his megalomaniac philosophy show, unaffected by his self-called “right to go astray.” The critics rightfully felt even more disgusted by those who condoned his act, even by a famous “serious” history academic. While the man made an apology, but the critics saw it as a reassurance to his followers that the “show will run,” hence returned to him saying “f*** your apology!” All this happened in Facebook.

Let’s shortly recapture what the critics say. First of all, for our comrades, this was never a “sex chat.” There was never a reciprocity to the man’s unwarranted advances, online. For many guilt consciences reading this will skip a heartbeat in realizing that, although it is too common in our third world country to send impolite messages to women ridden with sexual innuendos aimed at not more than masturbatory imagination, it is definitely a mark of our degrading times. This is a sophisticated way of asserting one’s power. Recall occasions when, mostly men, who had one-sidedly left a former mistress of his suddenly gets a pseudo moral impulse to rectify his mistake by calling and apologizing to the woman who has moved on after two years. Make no mistake, this is a sophisticated violence in the guise of repentance. Therefore, for our comrades, the reason the act by our “Diogenes” amounts to harassment is because it was unreciprocated and unwarranted.

The second attack on the man is based on his apparent dual-character and cynicism: he breaks what he professes. Many on the left who have a conscience feel that, although this man speaks against dogmatism of hardliners such as our former ambassador to Myanmar, he nonetheless unquestioningly clings on to his dogmatic “right to go astray” with women who want to be straight. Our “Diogenes” himself calls on us to just pay attention to his ideas, not his actions.

My intention is actually to side with him: just to pay attention to his ideas. His basic argument can be simplified as a strategy against the “jathika chinthana” fascist school in Sri Lanka. Since this school claims that every objective reality is part and parcel of a subjective (mental) constitution (recall the famous question by Nalin De Silva, “show us that there is a reality outside the mind without using the mind”), our hero resorts to a French philosophical trend which professes that all of modern philosophy is based on “correlationism” (the idea that every thought is always a thought about an object outside of thought; mind and world association). It is thus claimed that showing the existence of a reality before humans dawned, for example when fossils were formed (referred to in the jargon as “arche-fossils”), a reality outside the subject-object correlation, would have convinced the public that De Silva is wrong; not to mention that we always knew that he was a fascist.

Our infamous hero got it right to his peril though. The key to parse out this mess is this: both the Jathika Chinthanaya School and our friend are united in rejecting the human subject. The former, although admitting to its inevitability, portrays the subject as an illusion, the latter as a basis to cling to dogmatism. Those of us Hegelians and leftists will know that once you make this step, you lose sight of freedom and responsibility: you need a “subject” to have free will and to be responsible.

Surprisingly, when we look at our transgressor’s ideas, we find a philosophy that despises free will and responsibility. No wonder he lectures us that his ideas and actions are different! Fichte (the German philosopher) always maintained that the type of philosophy one follows is determined by the kind of person one is. Richard Wagner was a Nazi, but his music was sublime. Our transgressor is a perpetrator, but his philosophy seems rubbish too.

Back to where started: in a political debate about sexual relations and the question of woman in our society, a philosophical analysis that rejects the idea of a subject, hence freedom, will count as one siding with the ruling ideology that “my actions are different from my ideas.” You cannot hold a person responsible if he is not free, so I say, fuck your apology!

Colombo Telegraph is strictly a public interest website relating to Sri Lankan matters and is run by a group of exiled journalists.