Materialism is not the direct assertion of my inclusion in objective reality (such an assertion presupposes that my position of enunciation is that of an external observer who can grasp the whole of reality); rather, it resides in the reflexive twist by means of which I myself am included in the picture constituted by me—it is this reflexive short circuit, this necessary redoubling of myself as standing both outside and inside my picture, that bears witness to my “material existence.” Materialism means that the reality I see is never “whole”—not because a large part of it eludes me, but because it contains a stain, a blind spot, which indicates my inclusion in it. 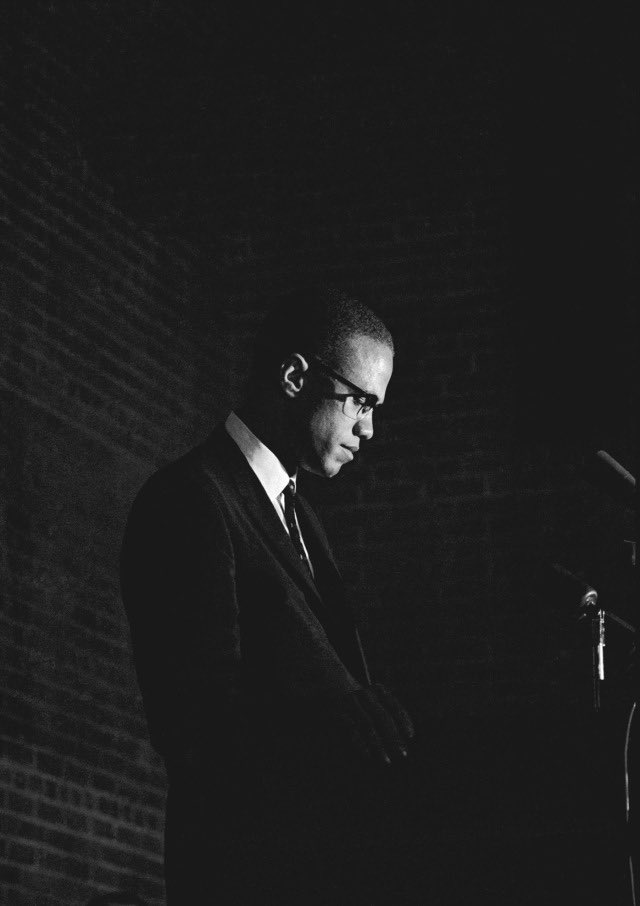 In philosophical terms, Hegel’s point here concerns the primacy of “self, contradiction” over the external obstacle (or enemy). We are not nite and self-inconsistent because our activity is always thwarted by external obstacles; we are thwarted by external obstacles because we are finite and inconsistent. In other words, what the subject engaged in a struggle perceives as the enemy, the external obstacle he has to overcome, is the materialization of the subject’s immanent inconsistency: the struggling subject needs the figure of the enemy to sustain the illusion of his own consistency, his very identity hinges on his oppos­ing the enemy, so much so that his (eventual) victory amounts to his own defeat or disintegration. As Hegel likes to pelt it, fighting the external enemy, one (unknowingly) flights one’s own essence.

HEGEL AND THE SHADOW OF DIALECTICAL MATERIALISM-Page 200.