Preview: One shall ask the fundamental question after the appalling decline of the Yahapālana Government in the 2018 Local government election; ‘why did Mahinda Rajapaksa win?’ It is true that the voters were angry about the negligence of this government and anxious about their own future. They were confused about the financial transparency that came up with the bond issue.  Does that anger justify ‘the hysterical madness’ that they display towards the very foundation of our existence?

‘Behind all the sound and fury, beyond the endless series of set ups and punch lines, there is nothing’ (Slavoj Zizek)

The Mysterious Turn towards Totalizing Authority: The much delayed local government election held in 2018 February shows that SLPP (Sri Lanka Podujana Peramuna) dominates in the Southern part of Sri Lanka among Sinhala-Buddhist voters. It had acquired nearly 45 percent of the total valid votes while UNP got only 32 percent. This sweeping victory can easily be attributed to the Sinhala nationalistic sentiments that it generally represents but this ‘mysterious turn’ shows something more. On the one hand, it represents a common anger and disappointment among the Sinhalese majority in the south. When President Maithripala Sirisena and this coalition government were elected around 2015, the voters hoped for many things; democracy, financial transparency, economic stability, freedom of speech and devolution of power. The Ranil-Maithri union could not actualize any of these ‘progressive’ expectations, (they are ‘progressive’ in a broader sense of universalism). The youths wanted to change the restricted nature of the previous Rajapaksa government which, with the help of China, was heading towards a new form of totalitarianism. It openly stood for a Chinese model of ‘democracy’ i.e. achieving economic prosperity at the cost of universal values.  Hence the Rajapaksa family (and the then SLFP) popularized its ‘image’ (‘spectacle’ is the word used by Guy Debord) to propagate ‘the lie as the truth’ (non-democracy to signify democracy). That image (even today) is used to ‘mean’ ( to signify) his family as the saviors of the Sinhala nation (saving it from its imaginary enemy) and it should be mentioned here that no political discourse in Sri Lanka could ‘deconstruct’ it. Since such deconstructive capacity needed a thorough theoretical integrity which the present political parties did not possess, general critics could never predict what was going to happen. What Mahinda Rajapaksa shows us is an image of an un-signifiable ‘father-figure’ who cannot be de-constructed through general democratic (political) discourse. Political theory has to go through a stage of ‘surplus theory’ to understand the function of a primordial father figure in a disappointed third world nation. Hence, as Shiraal Lakthilaka believes, the SLPP victory in 2018 was not at all a contingent one but an easily predictable possibility (of a never-dying impossibility of a primordial spectacle). This point is open for argument. 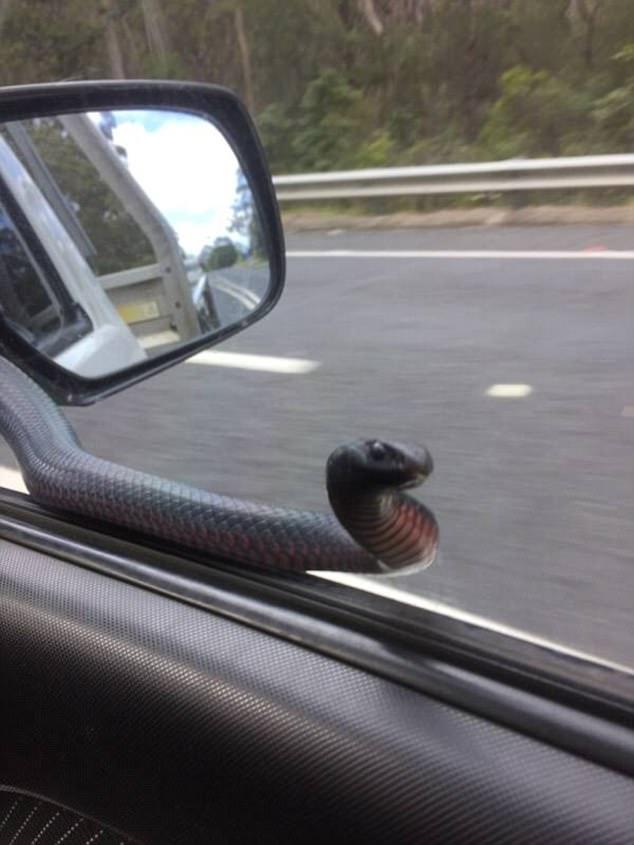 For They Know Not What They Do: When the global political trend was ignited by the European Financial downfall, Brexit, the Donald Trump phenomenon was also heading towards some form of fantasmatic despotism. It seems that postcolonial nations such as Sri Lanka are also fearlessly taking the same footpath. Trump represents the failure of western capitalism as well as the failure of modern universalism. In Sri Lanka, after the 2015 victory, both the UNP and the SLFP were ‘too comfortable’ with the prevalent symbolic space and never thought that the fantasmatic father can contingently return to its symbolic space. They accused each other for everything that went wrong and no party wanted to take the responsibility of their own actions. The JVP and TNA were playing the usual waiting game to grab power at the easiest junction.[සිංහල ජාතිවාදය සහ කුලය තාර්කිකව ජන්දයට යොදා ගැනීම.] Actually, the TNA wanted a radical power-devolution mechanism but it could never voice it properly since they were also under the mysterious shade of liberal politics in the south (TNA is the most damaged political party by 2018). In the meantime, the nationalistic movement was sublimating the returning of the Rajapaksa father-figure image (against all evils) and covered up the true failure of liberal democracy. Here ‘the Return of the Real’ is derived from Freud’s ‘return of the repressed’ to connote that the Real unexpectedly comes back to the Symbolic space to traumatize our present (comfortable and negligent) existence. Both UNP and SLFP ‘disavowed’ the factual situation that their political space was fast deteriorating among the ordinary public and its cost can be very high during the next few years. It is very important to understand today that politics in the present post-global world is not only organized around ‘welfare’, fertilizer, free education, free of corruption but ‘jouissance‘, the unknown (This is why JVP never wins). The crowd who rallies around Wimal Weerawansa or Mahinda Rajapaksa does not know ‘what they want’ (che vuoi?) but they do so ‘for they know not what they want’. The meaning of their speeches never becomes a serious issue for them. The real success of SLPP is that it ‘promises’ (one should note the interesting fact that no election promises are given by Mahinda Rajapaksa) ‘the impossible’, what the mass cannot demand (does not know what to demand). It seems the Mahinda Rajapaksa phenomenon is the perhaps the most profound psychoanalytical development that sprung up in post-independent Sri Lanka.

The Rise of Jouissance: People also seem to believe that a father-figure such as Mahinda could break of deadlock (of impossibility or the failure) of Liberal politics and elevate the country to a higher state. The Capitalist paradise of consumerism[Never -ending- pleasure] has become the ulterior utopia of our time. He seems to carry the strength of ‘protecting the insecure subject’ of capitalism, the ultimate consumer who wants to consume more and more without any objective interference (especially women), steals the unconscious of the consuming subject. In this case, one can also argue why did not the same consumer vote for Ranil who stands for limitless liberalism. The answer is that he cannot promise ‘the short-circuit for jouissance’, the pervert nationalistic bar that prevents the very same jouissance from the subject. Ranil is not a master of generating the illusion of consumerism – the promise of paradise and the very prohibition of desire (the apple). When Ranil is easily subject to deconstruction Mahinda is not. This is where one can find ‘the pervert symptomatic link’ between totalitarianism and ideology. Mahinda never questions the self-certainty and the hysteria of his subjective voters (crowd) but uses the same hysteria to establish himself as a master who asks ‘why am I what you are saying that I am?’ [බලන්න හැමෝම ඇවිල්ල ඉල්ලන්නේ මාව. ඉතින් මට බැහැනේ නිකම් ඉන්න. – Why does everyone want me even when I do not want myself?). In this case, rational liberal politics fail to answer this mysterious question and this is the highest form of Stalinist de-politicization of the modern political space. When the modern space fails to ‘understand’ the rise of totalitarianism, it brings in the very destruction to the modern politics itself. Such a father can never resolve the true antagonisms (division of power, poverty, social inequality, etc.) of a society but can postpone them endlessly so that the subject may never feel the need to resolve them. People die without knowing what their true problems are. Their choices are forever barred by the totalitarian ruler and what is offered to them is always a ‘forced choice’.

The Working Class (petit bourgeoisie) Gone Awry: In this context, the Left (especially the old camp) cannot mobilize a revolutionary agent who can competitively hegemonize his position against the totalizing power of a family. Even the so called working class unite under the family umbrella of Mahinda Rajapaksa abandoning its universal signifier. Since Mahinda ‘represents’ (like Donald Trump) the agony of the working class and its grievances, political signs become extremely complicated and indistinguishable. This is why the rise of totalitarianism is always a postmodern development where universal subjectivity (that inspires revolutions) is replaced by a historically transformed empty-signifier (Sinhala-Buddhist-Southern-Dutugamunu-Maharaja-a blood relative to Lord Buddha etc.) which can never bring about true emancipation. He is popular among the majority and excessively demanding nothing but absolute authority which he needs to ‘cure’ the hurt ego of the postcolonial subject. At the same time, he promises to heal the traumatic wounds of capitalism while promoting the domination of capitalism itself. The final horizon of the Sri Lankans is determined by a paradoxical marriage between nationalism and capitalism. This is the space that Mahinda successfully exploits. Yes, he has come back. He has come back to show us how fragile the postcolonial liberalist framework is.

The results has for the first time shattered the very foundation of the Yahapālana Government. It hardly has any legitimacy to continue its rule for another two years. However, there is another contingent point that we must never forget. Despite the above theoretical paradoxes, will Mahinda and his party try to ‘change’ the fate of Sri Lanka? Will he embrace universalism and change the derogatory image that he already possesses?  We’ll wait and see whether he learns from his historical mistakes and deliver better for the future of this country.