Set in a city suspiciously like Los Angeles or COLOMBO Suburb, both blazingly modern and resolutely retro in look and feel. A jazz musician or Mario Puzo –He is known for his crime novels about the Mafia, most notably The Godfather (1969)-, tortured by the notion that his wife or keep is having an affair, suddenly finds himself accused of her murder. In a parallel story, a young mechanic or human rights defender is drawn into a web of deceit by a temptress who is cheating on her gangster Or BOC Board Member  boyfriend. These two tales are linked by the fact that both women may, in fact, be the same woman. The men are also connected by a mysterious turn of events that calls into question their very identities.
More 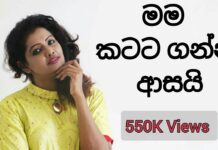 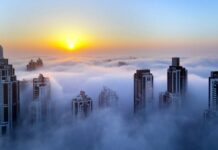