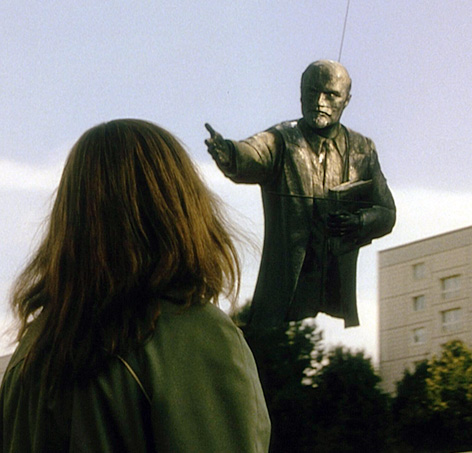 1] Theories of propaganda and political education reflect to one extent or another underlying beliefs about the kind of goals to be promoted, and it is here that Gramsci and the Trotskyites first diverge. For most Trotskyites, the problem is one of getting supporters for an alterady-existing and more-or-less adequate leadership or “vanguard”. Thus, the S.W.P. sees defeats of the working class in terms of the lack ofadequate “leadership”, and sees itself as the alternative leadership able to lead these struggles to success (see Aufheben 5 p. 17). The problem is seen as one of convincing workers to support the organisation. For Gramsci, this situation is too simplistic. It is easier, Gramsci argues, to form an army than to form generals (SPN 152-3), and the absence of a following for left groups has as much to do with the failure of their leaders to engage with the concerns and needs of potential followers as with the flawed leadership of others. For Gramsci, such false “leadership” exists, embodied both in the effects of intellectual control through institutions like the media and religion, and in processes like “transformism” which co-opt individual working-class thinkers and activists into ruling-class politics. But its basis is not some massive confidence trick but deep-rooted structures and fundamental weaknesses in the proletariat’s mind-set. Furthermore, for Gramsci, the establishment of party leadership is not a goal in itself anyway. For Gramsci, vanguards and elites are valuable only to the extent that they stimulate the formation of new social blocs, blocs which will then have the capacity to form new elites and vanguards (SPN 204). Thus, while Gramsci formally accepts the goal of party leaership, for him it means leadership in a stimulatory sense, rather than in the sense of organisational dominance or manipulative control. The elite, Gramsci maintains, should be guides rather than watchdogs (cited Entwhistle, 1979:128), helping the development of the popular classes rather than substituting for them. Gramsci wishes less for party power than for the creation of a generalised worldview; the party’s role is to promote and generalise this worldview (Karabel, 1976:146). This can be contrasted with the attitude of most of the Trotskyite groups. Tony Cliff of the SWP, for instance, believes that the organisation’s relations to broader movements are determined by instrumental concerns(Callaghan, 1984:108, 120), that democracy is one of many political methods to be chosen on functional grounds (1984:120) and that organisational structures should be altered for instrumental purposes (1984:107) – views borne out in the actual practice of the S.W.P. Gramsci is deeply critical of this kind of attitude. Party fanaticism, he argues, impedes the posing of the crucial question of forming a new worldview and new political and civil-societal structures (SPN 267). Gramsci can, of course, be criticised from some perspectives for retaining faith in a (semi-)Leninist party model in spite of attacking its failings. The validity of such criticisms depend crucially on how Gramsci’s and Lenin’s conceptions of the party are understood. Whatever the case, however, Gramsci represents an alternative to the model adopted by many Trotskyites and makes many valid criticisms of their methods.

2] Other criticisms similarly reflect on present Trotskyite practice. One much-noticed feature of the contemporary Trotskyite left is its fragmentation into numerous small groups, each defending its particular perspective as the one true Marxism (eg. Baker, 1981:viii; Callaghan, 1984:81, 85). Gramsci links these characteristics together. For Gramsci, attempts to construct an objectively perfect party from first principles inevitably leads to intractable theoretical disputes between different groups of purists. A historically effective “organism” (party or movement) can only be formed by the interaction of theory and of would-be leaders with the real historical movement in a struggle to improve mass worldviews (FSPN 17). Thus, an effective movement should not split itself from daily life or be sectarian towards ‘impure’ manifestations of popular struggle (Boggs, 1976:64). For Gramsci, the party’s main role in periods of ‘downturn’ is not, as for many Trotskyites, the construction of an elite grouping in preparation for the next wave of struggles, but rather a programme of educational and cultural activities aiming to develop both popular beliefs and Marxism through mutual exchange. Gramsci does not agree with the role assigned to leaders by the likes of Tony Cliff, who sees such leaders intuitively knowing the necessary next steps and dragging along their unwitting followers (see Callaghan, 1984:119). For Gramsci, lightning-speed reactions to immediate and imminent dangers can never have a long-term or organic effect; they can reconstruct an existing collective will but cannot form a new one (SPN 129-30), due to their lack of educative content. Gramsci supports a concept of leadership of sorts, but for Gramsci, no leader should accept blind obedience; they should expect support only to the extent that their demands appeal to an audience (SPN 145). Again, this is an important critique of the militaristic conception of leadership of much of the Trotskyite left, even though it may again be somewhat na‹ve about the compatibility of leadership and freedom. 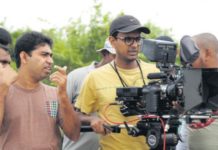 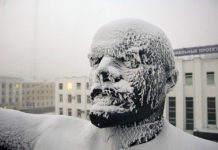 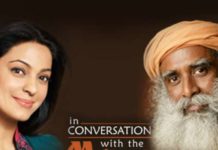