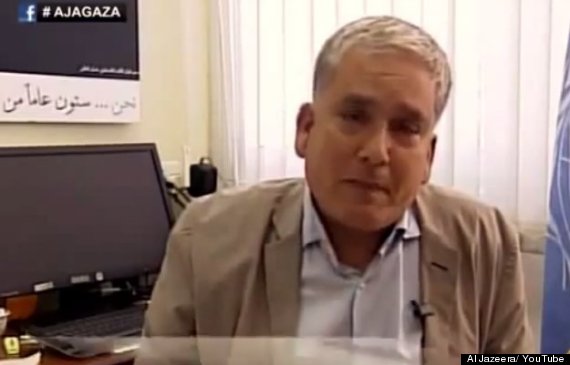 For a moment, he holds back the tears, coughing and blinking hard, trying to maintain his professional composure.

Then it is all too much for Chris Gunness, a United Nations spokesman, who broke down in a television interview with al-Jazeera as he described the devastating human impact of fighting in Gaza.

The clip offers a painful insight into the emotional toll among aid workers – and in particular that of a UN agency trying to protect Palestinians in schools, designated as shelters, which are still being hit by missiles. 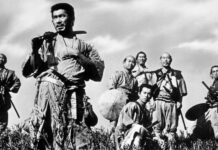 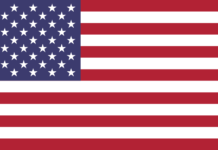