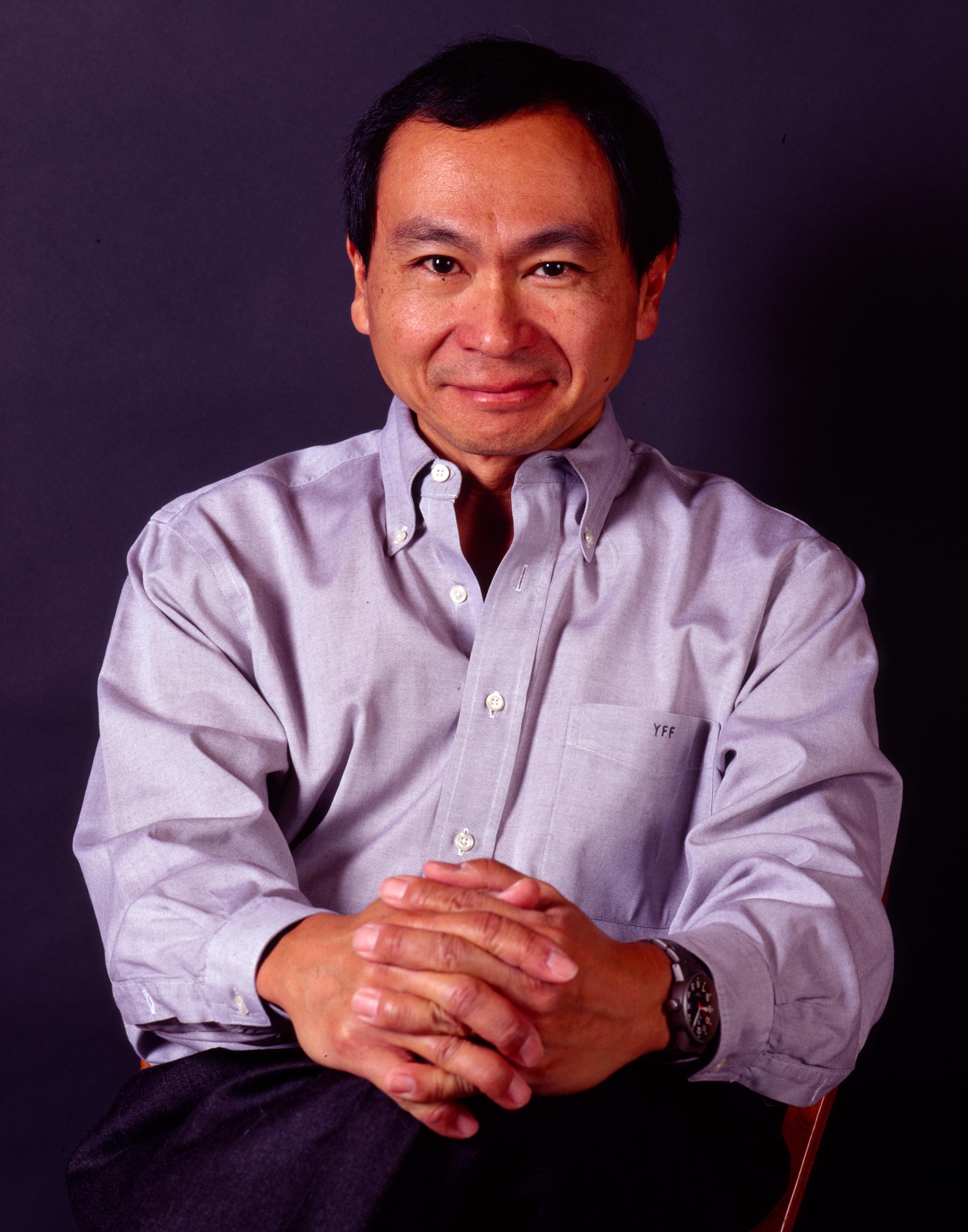 It is 25 years now since the events of a revolutionary year. The Berlin Wall – a physical symbol of the Cold War – was torn down. A wave of protest spread across Eastern Europe, from Poland to Romania. In China, the students faced death while protesting in Tianamen Square.

A brilliant young American political scientist, Francis Fukuyama, argued that that the end of communism might presage what he called the end of history. He added a question mark in the original version. But what are we to make of it now?

Joining Jeremy from Stanford University is Professor Francis Fukuyama, author of The End of History, from New York the historian Simon Schama and Melissa Lane, professor of politics at Princeton.

The sad fate of Syriza