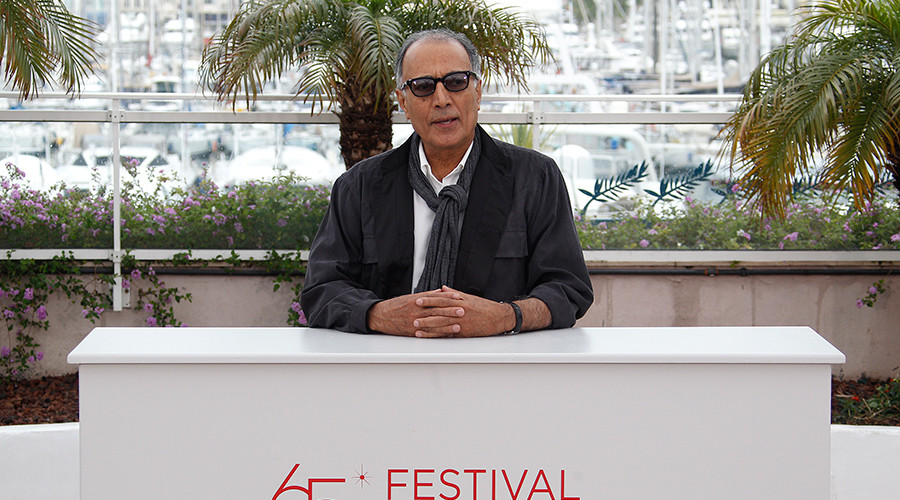 Abbas Kiarostami, the only Iranian director to ever win the Cannes Film Festival’s coveted Palme D’Or award, has died in Paris at the age of 76.

He won the French prize in 1997 for his minimalist film ‘Taste of Cherry’ as well as reaping several awards at other film festivals. 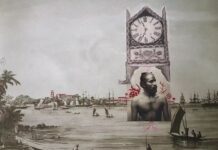 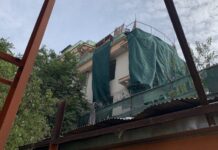 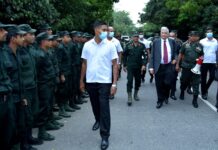